On Saturday March 9th, Centurion RC members fled to Water Orton cricket club for our annual presentation evening. Needless to say, beer was drank, Curry was consumed and fun was had. We had a great turn out, those of which may not want to carry on reading. But for those that couldn’t make it, we have put together a small report to present to you the highlights.

Before getting on with the trophy winners, our mens team captain, Thomas Healy, and our ladies team manager, Clare Colquhoun compiled reports on how the men and women in the club had been doing in 2018. Please click the links below and have a read.

Now onto the prize giving. Ed, Clare and Sam did a great job of handing out the awards, we shall get into those now…

The club championship is our main championship comprising on lots of races thoughout the year, including the cross country, relays and WRRL. Its our most pristigous awards and our winners should be very proud. 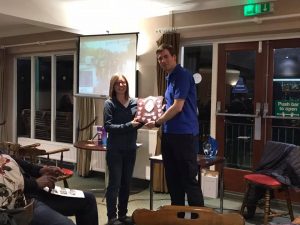 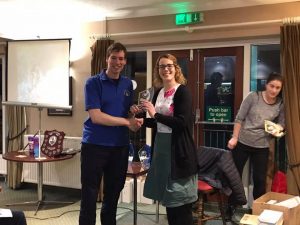 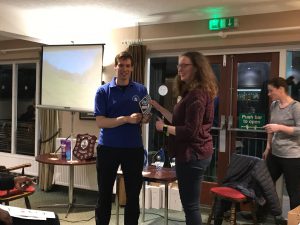 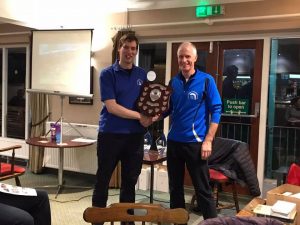 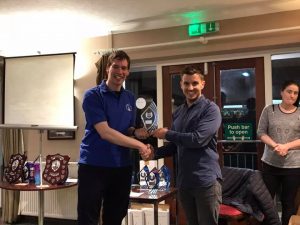 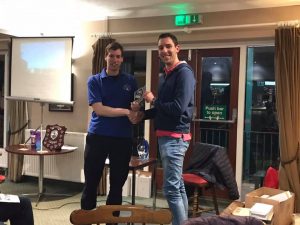 Here are the final charts for the club championship standings: 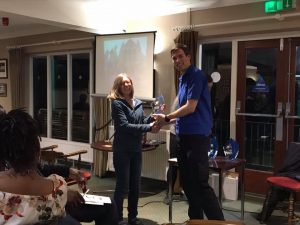 A close race between Sam Horsfall and Alison, but Alison managed to come out on top. 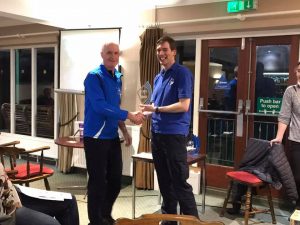 Only a tiny gap between Tom at the top and Ian Satterwaite in 2nd place. Hard fought, im sure. 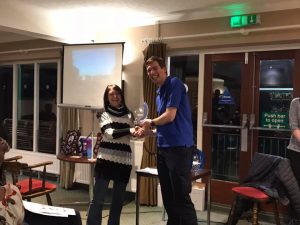 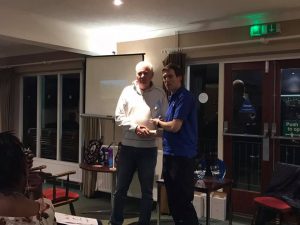 A clean sweep in the WRRL category for the Robathan’s. Eric was also an ever present in the competition.

This trophy is for being first Centurion in the grand prix series, Marilyn did a great job. 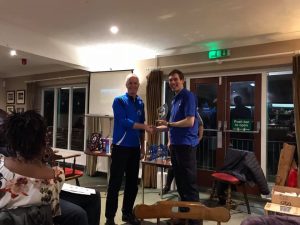 This trophy is for being first Centurion in the grand prix series, Tom was consistently up there. 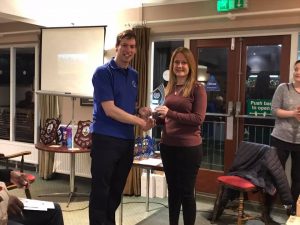 Maxine has been consistently improving since being here, going from strength to strength.

James Had a really good year, whilst training for Brighton marathon, he improved his PB’s over every distance, ending in a big PB at Brighton and breaking sub 3. 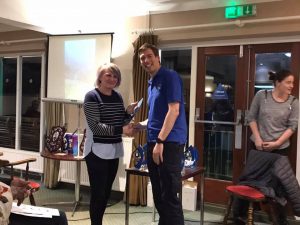 Since joining the club, Diane has not only integrated well, but has shown some real prowess.

Lee has took to running really well from what we can see, took part in a fair amount of club races and placed really well. 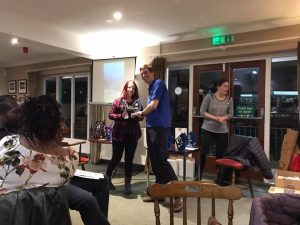 Tanya was extremely consistent with her improvements in the parkrun cup. survived a tie and took the cup with some real strong running. 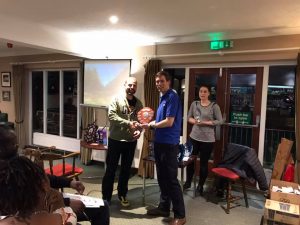 well, Ian got his mile time exactly to the second. extremely good estimating and well deserved. 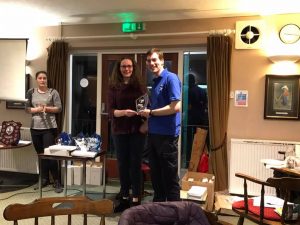 Im sure we can all agree, there wasn’t another member even close to being as dedicated as Ed has been in 2018, not only racing for the club, but actually coming onto the committee, then when the chairman had work commitments, Ed stepped up to cover the chairmans duties. Whilst still being the run director at the grand prix series.

Please see below link, a spreadsheet by Wayne Muddiman, this is all the main contenders of the club championships comparison to 2017, it maybe of interest to you.

Thats it from me, i hope everybody who attended had a great time, and well done again to all our winners. See you all there next year! Thomas compiled a few photos from the year, so ive included some below, for your viewing pleasure. 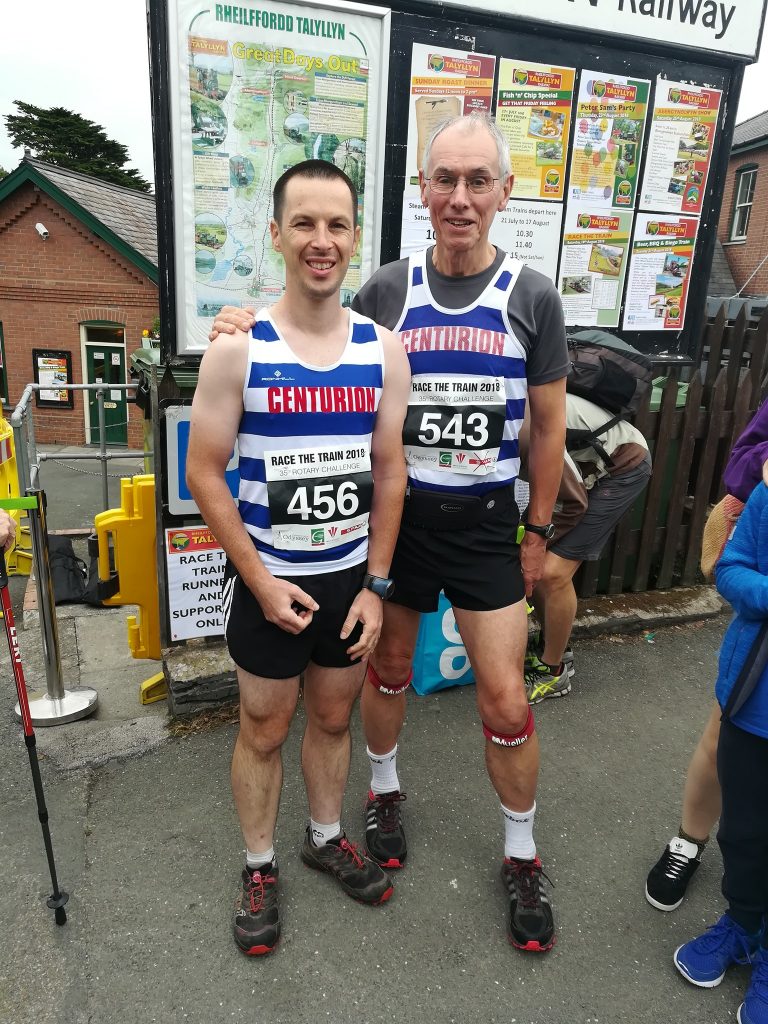 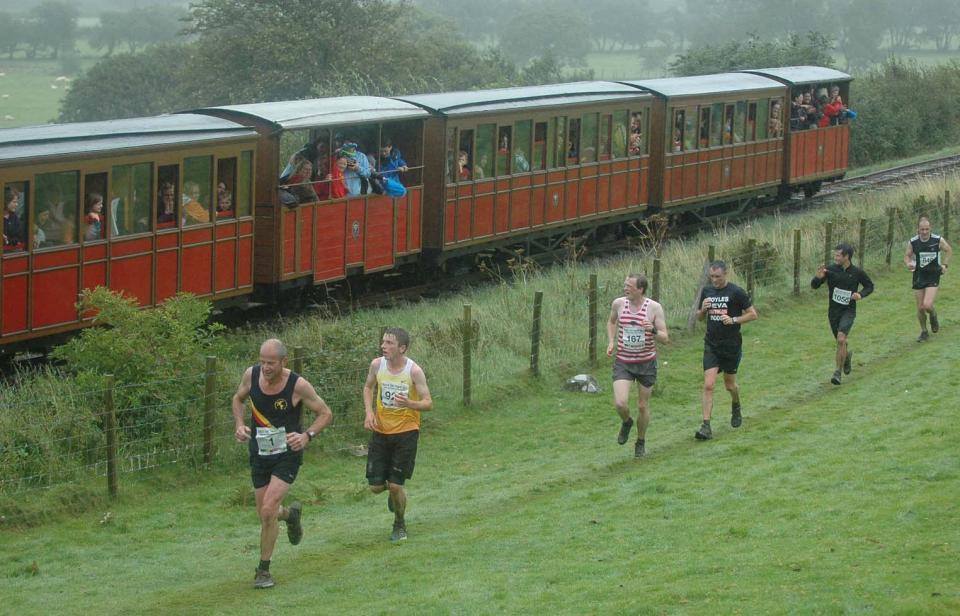 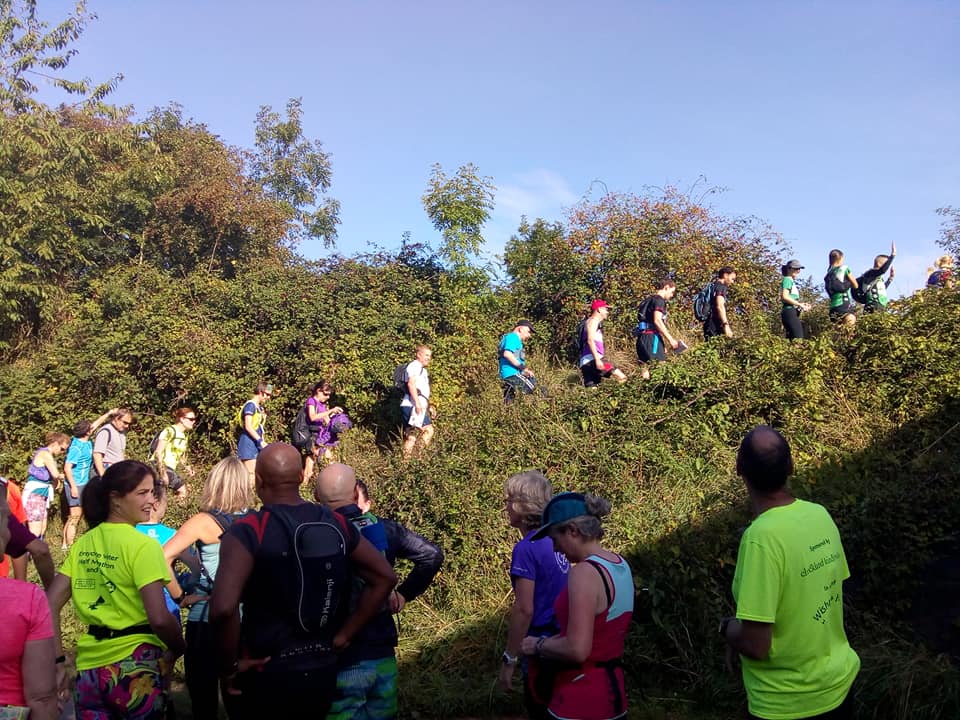 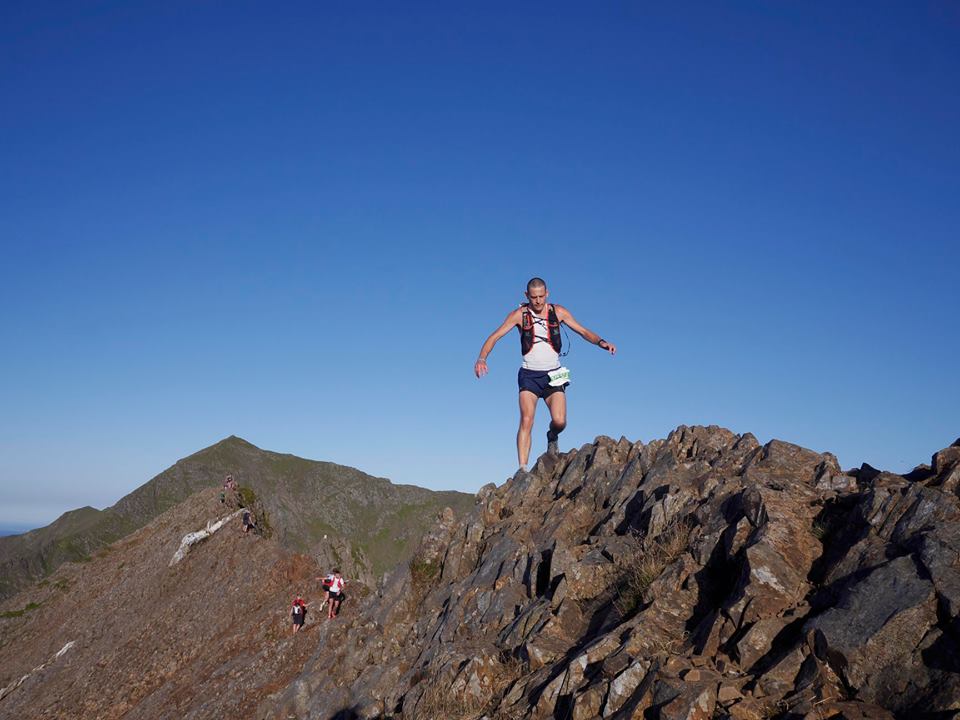